Dampier is a major industrial port in the Pilbara region in the northwest of Western Australia. It is located near the city of Karratha and Port Walcott. Dampier Port is part of the Dampier Archipelago and is primarily a port for the export of iron ore from Rio Tinto mines, LNG and salt. 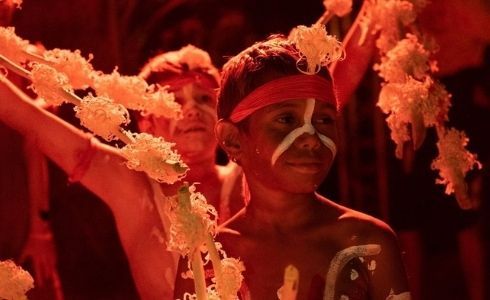 Soak cafe in Dampier overlooks the beach and Hampton Harbour and boasts a large, relaxing alfresco dining area with some of the best views in the Pilb... 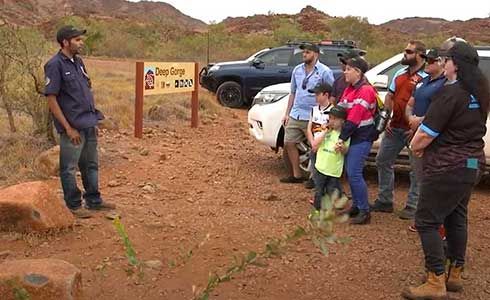 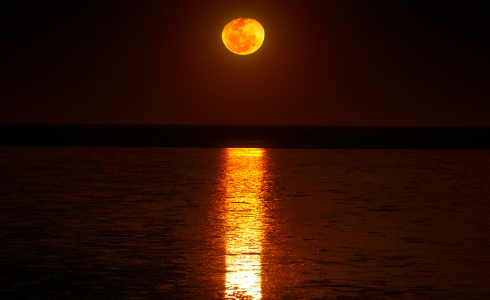 Staircase to the Moon

You have to see it to believe it! This amazing natural phenomenon takes place along the Pilbara Coastline when the full moon rises across the exposed ... 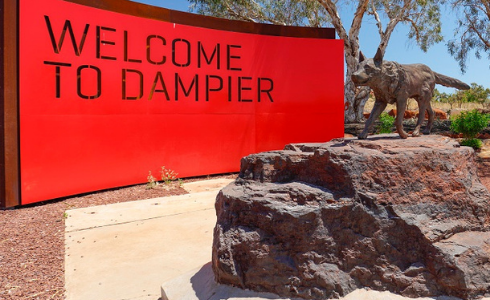 Red Dog statue, at the entrance to the town of Dampier. Visit the statue for a selfie and follow the Red Dog Trail 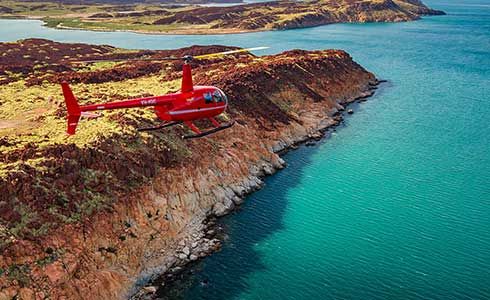 See the thriving iron ore and LNG industries from above and follow the coast as it transforms into pristine beaches and the iconic rugged Pilbara land... 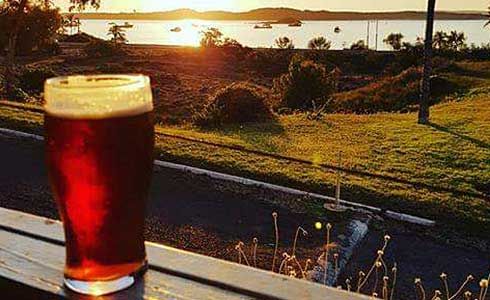 There is no other place like Dampier in Australia! A place where the might of Australia’s Oil and Gas, Iron Ore, Salt and Gold mining come toget... 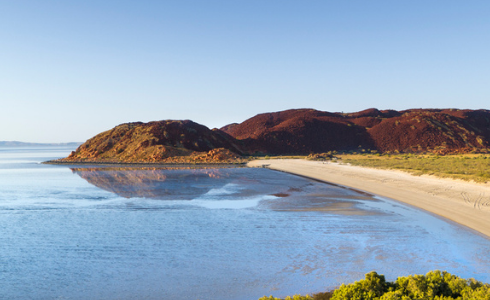 Popular with locals and visitors alike, Hearson Cove is a shallow yet beautiful beach located on the Burrup Peninsula near Karratha.

The Dampier Archipelago is a chain of 42 coastal islands, islets, and rocks, where divers may explore coral reefs, offers great fishing and swimming o... The Pilbara coastline and the Dampier Archipelago provide some of the most stunning underwater experiences with pristine reefs with abundant marine li... 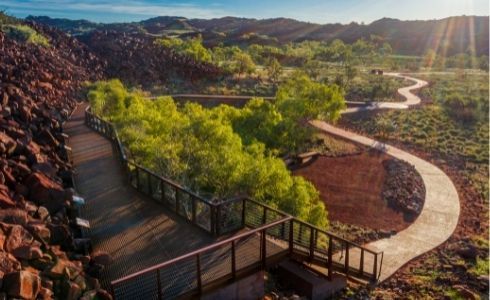 Murujuga has the distinction of being the 100th National Park declared in Western Australia. It hosts the largest concentration of rock art in the wor...

The town of Dampier is about a 20 km drive northwest of Karratha.  Dampier is a picturesque coastal town situated alongside Hampton Harbour on WA’s Pilbara Coast.  It is the gateway to the Dampier Archipelago, a spectacular group of 42 islands, outcrops, and islets renowned for their pristine beauty and considerable marine biodiversity.

Dampier sits on a Rio Tinto townsite lease, surrounded by a mine site lease.  Construction started in 1966 as the residential hub associated with a port and processing centre for Hamersley Iron’s inland Pilbara iron ore mines, the town’s population over the last 50 years has mostly been comprised of people employed in mining and related industries.

Dampier and surrounds are home to an array of animal, marine and birdlife, including, but not limited to, kangaroos, bats, turtles, eagles, lizards, and snakes.  There is a large local kangaroo and wallaby population which is particularly at risk due to their interactions with roads and vehicles.  Drivers should exercise caution when using roads in and around Dampier, especially between dusk and dawn, as macropods are most active between these hours.

The region has a desert climate which sees year-round sunshine for a range of marine and leisure activities.  Having over 3,700 hours of annual sunshine, it is one of the sunniest places in Australia! With its inviting beachfront, nearby archipelago, boat ramps, picnic, and barbecue facilities, Dampier is a popular destination for families, boating enthusiasts, fishermen, and divers wanting to explore the coral reef and sandy bays.