The Dampier Archipelago is a chain of 42 coastal islands, islets and rocks, where divers may explore coral reefs, while other visitors swim or relax on the beach. 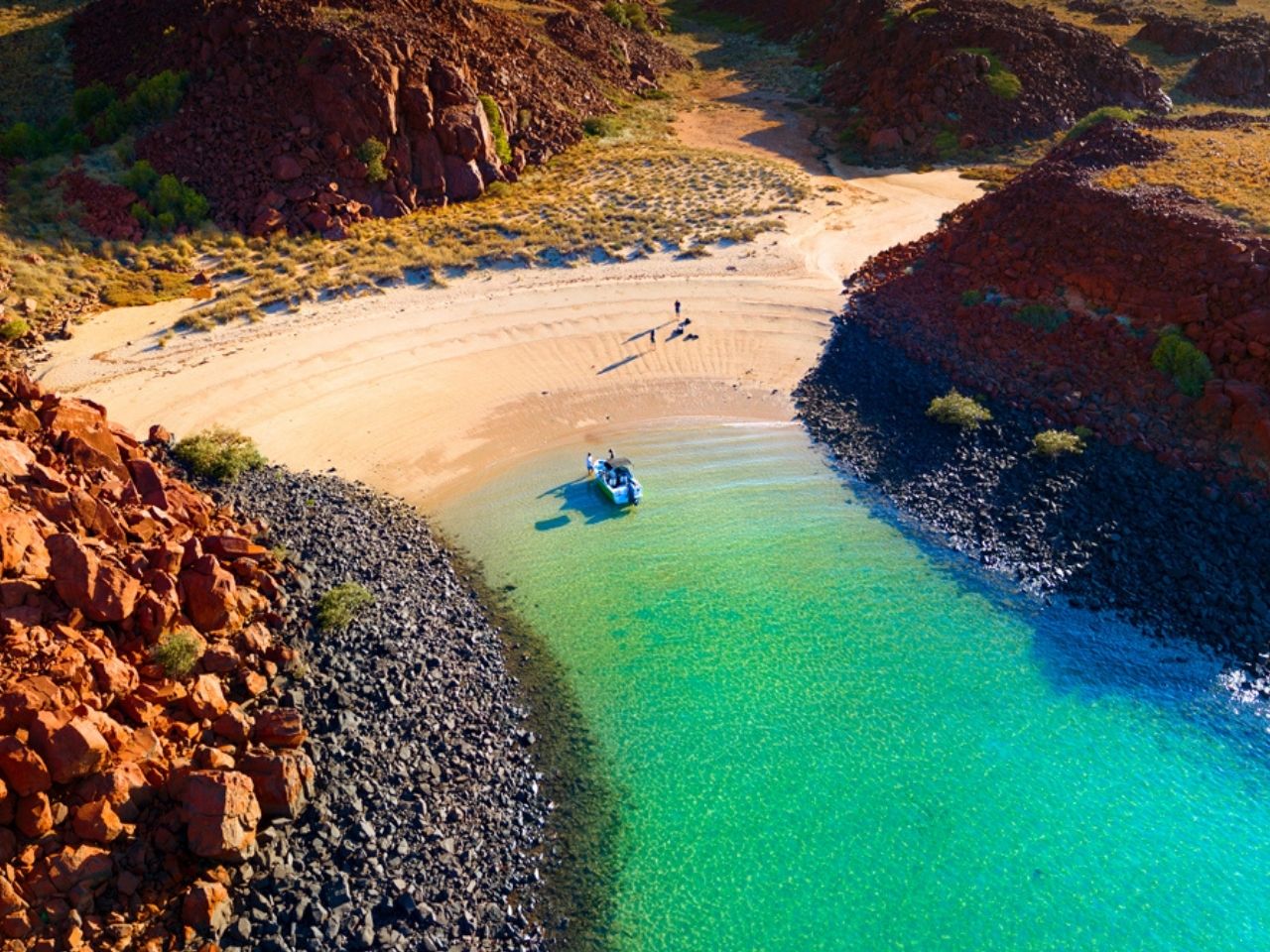 When British explorer William Dampier visited the islands in 1699, people of the Yapurrara language group occupied Murujuga National Park on the Burrup Peninsula and the Dampier Archipelago. Following European settlement, their numbers declined due to disease, being kidnapped and being forced to dive for pearls and massacres. Their amazing rock engravings of turtles, fish, kangaroos and wallabies can still be seen everywhere. Neighbouring language groups have assumed responsibility for the country.

Green, loggerhead, flatback and hawksbill turtles nest on the beaches. Dugongs, dolphins and humpback whales are often seen in surrounding waters. Rothschild’s rock-wallabies, northern quolls and native rats thrive on some islands. Migratory waders use the beaches and mangrove flats to feed and rest after long flights from the northern hemisphere.

The islands have been zoned to provide a balance between conservation and recreation. Some areas are set aside for day trips and camping, while others are sensitive seabird and turtle nesting areas. Please respect these zones.

The Dampier Archipelago is one of the richest areas of marine biodiversity known in Western Australia, with coral reefs, sponge gardens, seagrass and more than 650 fish species. The best diving is on the outer islands, such as Delambre, Legendre, Kendrew, Rosemary and Enderby, and on the reefs between them.

The 42 islands lie within a 45-kilometre radius of the town of Dampier.

Public boat ramps are located at Dampier, Karratha Back Beach, Johns Creek, Point Samson and Cossack. There are no facilities on the islands.

We recognise and acknowledge Aboriginal people as the traditional custodians of the Dampier Archipelago. 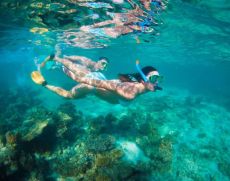 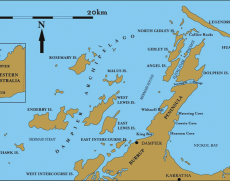 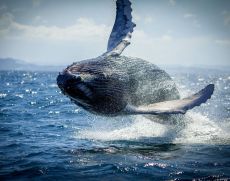 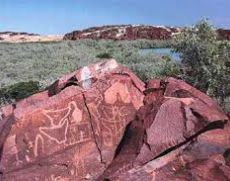 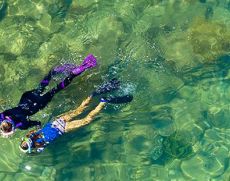 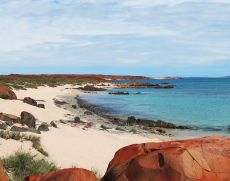 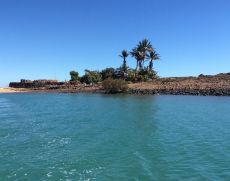 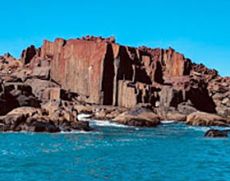